The Cheltenham Gold Cup 2011: Don't Be Left In The Dark 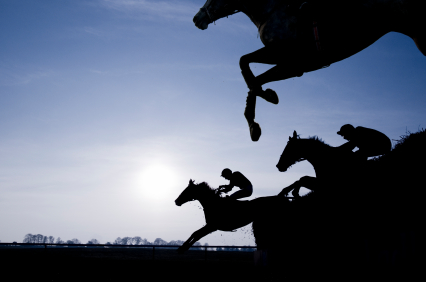 This is the first ever guest post on Patient Speculation and with the Cheltenham Festival just around the corner, I believe it to be a real scoop for my blogs readers. The post is written by Cathryn Fry co-author, with Jonathan Pollinger, of the extremely informative and profitable to follow  CHELTENHAM FESTIVAL PREVIEW 2011 - JP FESTIVAL  blog  .
I would encourage all of my bloggers readers to pay the site a visit, not that you will need much encouragement after reading this great article looking at all of the main contenders for this year’s Cheltenham Gold Cup.
Over to you Cathryn:
The Gold Cup 2011.